When & where did you find out about BrickPicker?

By Blackjack,
April 28, 2013 in Introduce Yourself & New Member FAQs

I found Bricklink.com in early May 2016, ordered ship sections so I could make my own version of Black Seas Barracuda, a set I have coveted for decades.  I found a huge lot on craigslist, and the sell

I have rekindled my love for Legos while cleaning up my kids toys and found their collection that is now sitting unused.  After that, I had a friend ask if I could help him sell some of his old Lego s 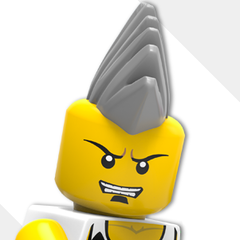 I stumbled across this site looking for what sets might retire. Only collected for personal use before. Now I collect for all of man kind.