Do you favor Creator? 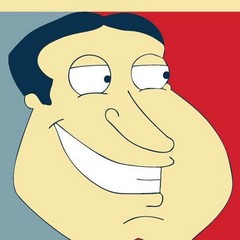 I would really like to see a Space Shuttle worthy of an UCS/Expert tag.  5000-6000 pieces at least.  We have had enough of the average Joe shuttles.