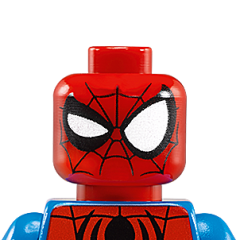 By scatttcat,
July 6, 2020 in General Collecting and Investing Forum 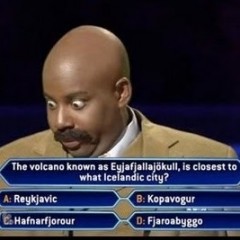 One piece of advice...if this is something that you're worried about, talk to a lawyer who actually litigates tax cases.  You seem to be working from a very textbook view of the law, which is fine as

I'm no accountant, I use H&R Block desktop every year and only just started selling last year, but this is my understanding of how to do it: