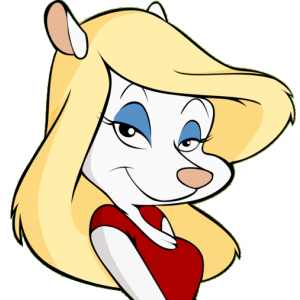 Kinda liked 'em better when they rented crappy roof-leaking space in the rundown warehouse next to that shady "adult toys & movie" place. They'd have stacks and stacks of discount & clearance

There are plenty of reasons and/or ideas behind the unfortunate failure of the theme from the underperforming film to a conspiracy of LEGO Disney sets being cursed (as investments). Whatever the case