Your investing moves of 2017 - the good and bad

By Val-E,
December 26, 2017 in General Collecting and Investing Forum

Personal Set Winner:  Jestro's Headquarters: Buy in $20, sell $80+ (7 of them) and probably being able to flip some Rockets within a week of getting them for about $50 profit each. Worst Decision 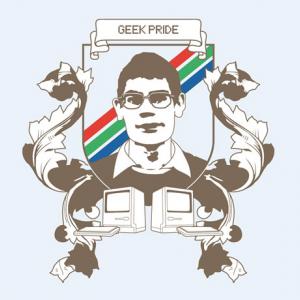 It´s like selling on Ebay, people don´t look at the description.