Shop at Home Store calendar and offers - May 2017 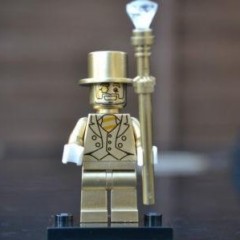