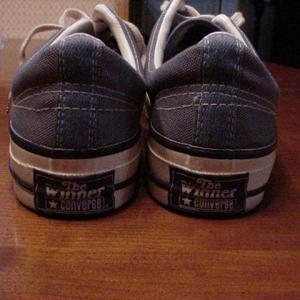 By BrickHouse,
September 24, 2016 in General Collecting and Investing Forum