LEGO Convention Exclusives: The Sky is the Limit 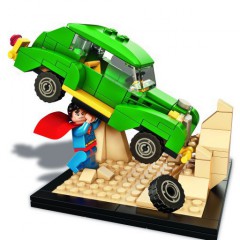 By LEGOmaniacs,
July 3, 2016 in Blog And News Articles