Introduction to motors and machines 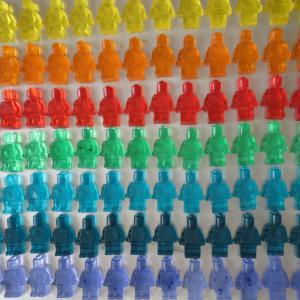 My son is pretty good at building lego sets (he is 6 and has built the death star and sand crawler). However, we want to introduce him to motorized lego. So far his exposure is to lego trains. What is a good way to introduce him to lego motors and which ones would you recommend buying? The ones from lego education seem great (with the necessary pieces and curriculum) however, they seem pricey for the number of pieces. Any suggestions would be appreciated!

20 answers to this question