And the newest X-Wing is.... http://www.bouwsteentjes.info/lego-star-wars-75149-the-sacking-of-jakku-gelekt/ 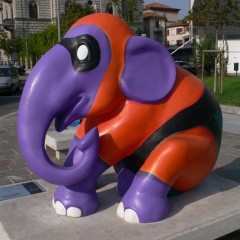 Today, I received my first Resistance X-Wing Fighter. The difference in box size is mind-boggling. So 23 additional bricks in an extremely similar set obviously made it necessary to enlarge the box by 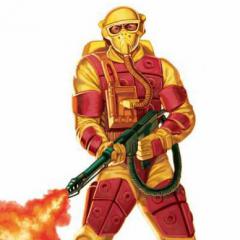 If you unfocus your eyes, you'll see a sailboat.