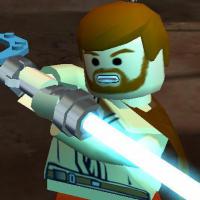 By thoroakenfelder , November 27, 2015 in Blog And News Articles