By jaisonline
November 6, 2015 in Ghostbusters 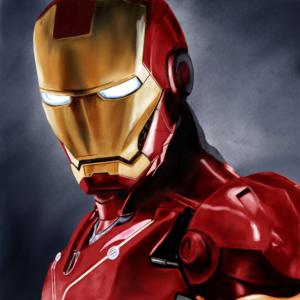 Lego have already got that one licked