How to Identify a Counterfeit LEGO Minifigure and Brick

By Ed Mack,
September 1, 2015 in General Collecting and Investing Forum 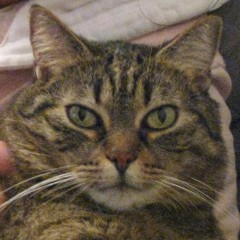 I am a bit concerned about this discussion, as it has become a very sensitive issue nowadays. Perhaps the brick is Trans-Brand, and self identifies as a LEGO Brick - I would suggest it best to ask the