This was in my bulk buy. Should be easy for a Star Wars collector but I have no idea. I think the Hoth Han must be from something else or was a poly. 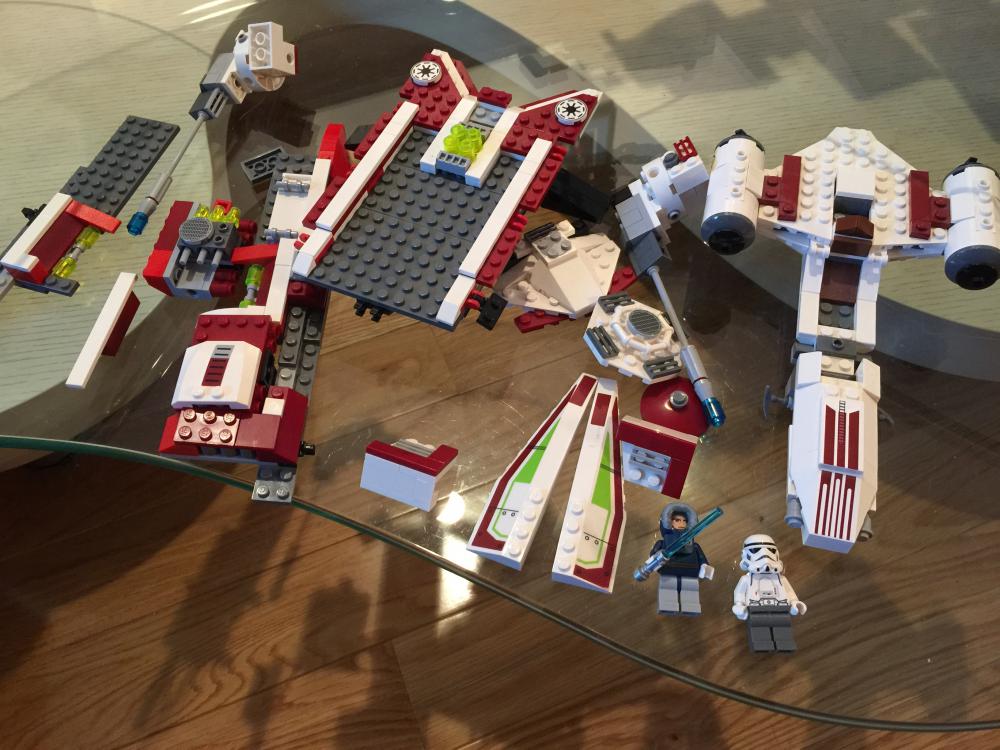 6 answers to this question