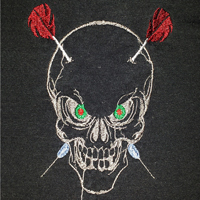 ​Hehe. I saw how someone on YouTube called you out on that. I just watched this for the third time last night with my boys. Wanted to show my 8 yr old an excellent stop motion video! Speaking of. For

I created a new thread for 75106 since I have a feeling we are going to talk more about this set.  Plus the video is too good to be buried in the other thread