Trying to make sense of the market 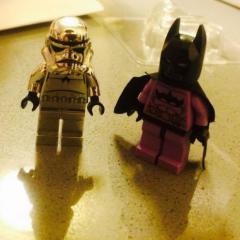 By Brick_BreakDown,
May 16, 2015 in General Collecting and Investing Forum