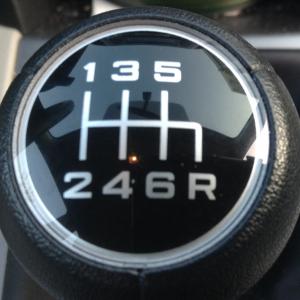 Is this what I think it is?

Hey gregpj, I know it's cold up there so this is an easy one. Is this what I think it is? If so I realllly like this lot.

53 answers to this question