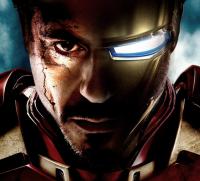 It really is amazing how many people assume that just because something is clearanced that it reduces it's investment potential.  I was surprised at the increase when I looked at the overall the

I suggest preparing to sell all your Dino sets soon. The upcoming Jurassic Wolf / Park line is basically a refresh. http://lego-minifigures.tumblr.com/post/99474203886/lego-jurassic-world-sets