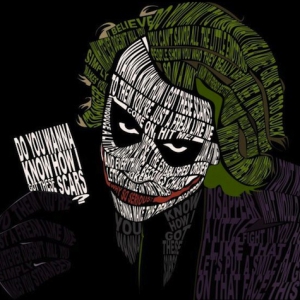 A LEGO Tumbler, the Caped Crusader's black armored vehicle of choice in Christopher Nolan's Dark Knight movie trilogy, will be on display at Comic-Con this week beginning Wednesday. Following the pop-

So I am brand new to this forum, but not brand new to the LEGO game.  I was in it huge from 2004-2007,  Had many UCS xwings, Tie Interceptors, ISD, CTT, Cloud Cities (I thought I did well when I sold