Got ripped off, and then refunded. 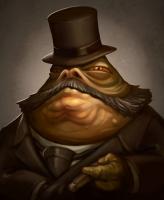