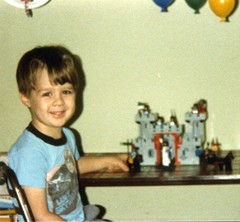 By Clintonjoseph , January 16, 2019 in Ghostbusters