Throwing Money Away: Why Not Buy Everything?

By thoroakenfelder,
February 11, 2016 in Blog And News Articles

As a general rule of thumb in not just Lego Investing, but in collecting in general, in terms of what will appreciate in value, is that if it displays well,  it will do well.

There have been many recent articles, all over the web, in local papers and on the radio. They're saying that LEGO investing is better than gold. It's sensationalist. It excites the imaginatio 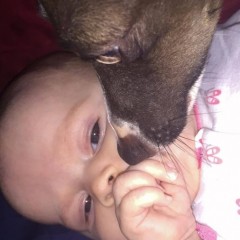 I don't know if the sole purpose of this website is for investment research. I like to think of it as a community of LEGO fans, collectors, and pure investors. Some people obviously